Most global mortality is due to Non-Communicable Diseases or NCDs. The World Health Organization (WHO) reported that of 56.9 million global deaths in the previous year, 40.5 million, or 71%, were due to NCDs.  The four main NCDs are cardiovascular diseases, cancers, diabetes, and chronic lung diseases.

This data and information was collected in the last few years but it has been increasing every year and everywhere in the world.  Even though in this year (2020) the infectious disease deaths will be increasing due to COVID 19, the death rate is still much less than deaths from NCDs.

This indicates that the existing medical approaches are not adequate, otherwise the percentage of deaths by NCDs should be decreasing or at least stable each year.

Patients are usually put on prescription medications which work primarily by addressing the symptoms and pathological changes associated with the disease.  Most pharmaceutical medications, even if they do what they are meant to do, fail to address the underlying causes of the disease, and often cause further biochemical imbalances in the patient.  This results in the prescribing of yet more medications to control the additional side effects.  We call this symptomatic treatment, which maintains the patient in a condition of sub-optimal health with no full recovery from the original problem.

An example would be Type 2 Diabetes:

When a patient is diagnosed with Type 2 Diabetes, usually by elevated blood glucose and Hemoglobin A1c, they are given prescription medications, and sometimes insulin, to reduce the blood sugar.  These medications work for some time, but may have side effects.  An example would be the popular diabetes drug Metformin, which although generally effective, can also result in Vitamin B12 and Folic acid deficiencies.  Type 2 Diabetes is generally a feature of what is now called “Metabolic Syndrome”, which needs to be effectively addressed through diet, nutrition, and changes in exercise and lifestyle.  Medications are secondary in importance.  Conditions associated with Metabolic Syndrome include high cholesterol/LDL/Triglycerides, hypertension, cardiovascular diseases, weight gain, fatigue, inflammatory conditions, and immune disorders.

The use of prescription medications does not solve the problems at the level of causes.  Increased blood sugar levels, as in Type 2 Diabetes, are a symptom of a metabolic disorder, not the cause.  Again, with the typical medical approach, the patient is maintained, without a resolution of the disease.

What are the real causes?

Here we look at things from a “holistic” viewpoint, and endeavor to treat the entire metabolic system, not just the disease.  Using Type 2 Diabetes as an example:  Chronic high blood sugar levels are due to lowered ability of the cells to metabolize glucose, due to cellular mitochondrial dysfunction.  Mitochondrial function is dependent on many factors, including functioning of metabolic enzymes and general cellular health.  If there is a shortage of needed enzymes then the metabolizing of glucose is low or incomplete.  If the cell is in a degenerative phase, then mitochondrial function is decreased and cellular function suffers.  Inflammation is a major cause of this.

Inflammation is promoted by toxins of all types, both environmental and biological, and from the subsequent build-up of free radicals.  Both poor diet and environmental pollution are major causes of this.  So besides the toxicity of our immediate environment, it is our lifestyle, including diet, that is the prime cause of inflammation.  Chronic infections are also a major factor in inflammation, but again our lifestyle has a lot to do with how susceptible we become to disease-causing organisms, which are always present around us.

So to summarize the example of Type 2 Diabetes:  The Primary causes would be our life style (See Note 2 below).  The life style problems result in build up of toxins and free radicals (as a secondary cause), which will then contribute to inflammation (as a tertiary cause), and the inflammation leads to degeneration of cellular function (as a fourth order cause), and the resultant low enzymes, mitochondrial dysfunction, and impaired production of hormones in the cells (as a fifth order cause) will then result in the common symptoms such as elevated blood glucose levels, fatigue, weight gain, blood lipid disorders, and glycation damage to the blood vessels resulting in cardiovascular diseases.  And finally, chronic increased inflammation, leading to all the other categories of NCD’s.

Another example is cancer:

The most frequent cause of death now is from cancer.  Cancer cells are cells that have mutated due to toxicity and free radical build up.  In general, our body has mechanisms to excrete toxins and free radicals before they can cause cellular damage.  This is via natural antioxidants which are made in the cells, and they are able to break down free radicals into carbon dioxide which is excreted through the respiratory system.

If the toxins and free radicals are able to penetrate into the cytoplasm of the cells, a healthy cell can still eradicate the toxins before they penetrate into the nucleus.  In general, people with poor life styles, diet, and increased exposure to environmental toxins, have less efficient cellular detoxification ability, leading to penetration of toxins into the cell nucleus.  One of the cell’s protective mechanisms is an enzyme called Glutathione Transferase (GTT) which produces glutathione, one of the primary anti-oxidants that protects the cells from damage.  If glutathione production is deficient in the cells, then the nucleus of the cell can be damaged, leading to mutation of cellular reproduction, which manifests as cancer.

The current medical paradigm still focuses on attacking the cancer cells through chemotherapy and radiation, and surgical removal of tumors.  These therapies also damage healthy cells and produce many undesirable side-effects, including destruction of the immune system.  Chemotherapy and radiation are themselves carcinogenic treatments.  They usually fail to completely remove the cancer stem cells from the body, and the subsequent weakening of the immune system and continued free-radical activity usually leads to a re-appearance of the cancer at a later time, with the immune system in no condition to fight the malignancy.  The inevitable result is death from cancer.

How to treat cancer in a holistic/biologically-supportive fashion?

The primary causes of cancer are usually from life style (primary cause), leading to increased levels of toxins and free radicals (secondary cause), which then leads to inflammatory and degenerative conditions inside the cells.  So, we need to reduce the toxins and free radicals first, then boost immunity to help remove the affected cells, and boost repair mechanisms inside the cells so that they can maintain healthy mitochondrial activity.

See from the above scenarios how it results in diabetes and cancer:

What is the most proper natural effective approach to treat NCDs that pinpoints and addresses all causes of the disease?

If we want to treat the NCDs, we need to deal with all of the common causes first.  The most important cause, again, is from personal behaviors and life styles/diet, along with external environmental influences/toxins.  These factors lead to the degeneration of normal cellular functions.

There are 2 parties that need to work together to give recovery from NCDs:

The first party is the patient.  He/She will need to adjust the life style to reduce all the causes that contribute to build-up of toxicity and free radicals.

The second party is natural/biological therapies, that can support the removal of toxins and free radicals that have accumulated in the cells.  Also, these approaches can boost cellular metabolism and increase mitochondrial energy production, increase immune function, hormone production, and provide other necessary metabolic substances to support cellular functions.

These are the only methods and mechanisms within our own body that can promote recovery from NCDs.  The first party (the patient) working with the second party (the provider of appropriate natural therapies) is the solution.

Herbenzyme is a highly effective “second party” to assist in the recovery from NCDs.

Cellular degeneration is from 2 parts:  the first is by natural factors that we call Cell Senescence, and the second is from Life Style.

Life Style factors that can become causes of NCDs include:

There are around 100 million human cells of different types and functions in our body, such as blood cells, striped cells, nerve cells, stem cells, bone cells, fat cells, skin cells, endothelial cells, sex cells (sperm/ovum), pancreas cells, etc.  Each cell has basic structures including the Plasma Membrane, Cytoplasm (including mitochondria, lysosomes, centrosomes, ribosomes, golgi apparatus), and the Nucleus.  Cytoplasmic functions include catabolism/anabolism of protein, glucose, and lipids, while the Mitochondria produce ATP/energy, the Golgi apparatus control transportation of protein and lipids in the cell, Lysosomes break down pathogens and foreign materials, and the nucleus controls cellular reproduction and regulation.

Cell activities/metabolism after intake of nutrients from food consists of:

If metabolism of lipids is damaged by degenerative conditions, then it would effect all of the above functions and lead to conditions like hormonal imbalances, blood chemistry imbalances, Cholesterol and Lipid diseases, Atherosclerosis, Obesity, Immune Problems, Nervous system disease such as Migraines, Alzheimer’s, ADD, and muscle disorders such as ALS.  Also diseases in any of the other organs and tissues.

All cells have a life span that allows for proper cell replication from 50-70 times, until senescence occurs, resulting in death of the cell.  This is programmed at the genetic level, involving mechanisms such as Telomeres.

To summarize:  Cellular degeneration occurs due to factors such as poor dietary choices, food contamination, overuse of alcohol or other addictive substances, excessive Glycation production, free radicals, hormonal imbalances, environmental toxins, chemical and drug residues in the cells, radiation and EMF exposure, insufficient sleep, low metabolism, infections, and excessive stress.  These behaviors and influences create free radicals and inflammation, leading to build-up of cellular waste and toxins, which results in degeneration of normal metabolic functions in the cells, and leads eventually to disease. 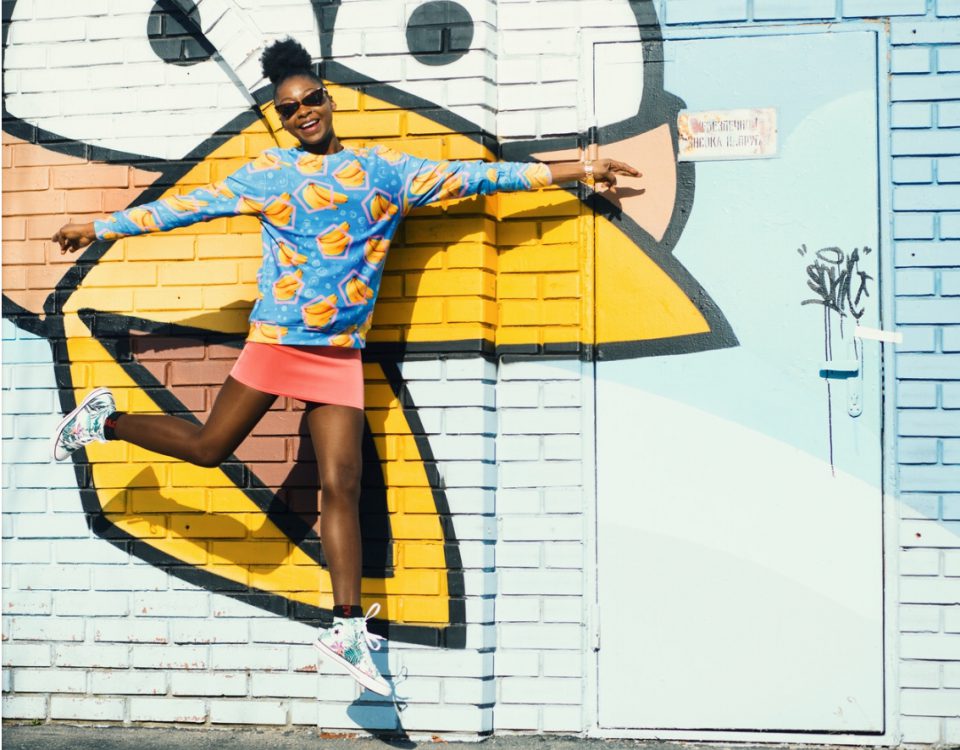 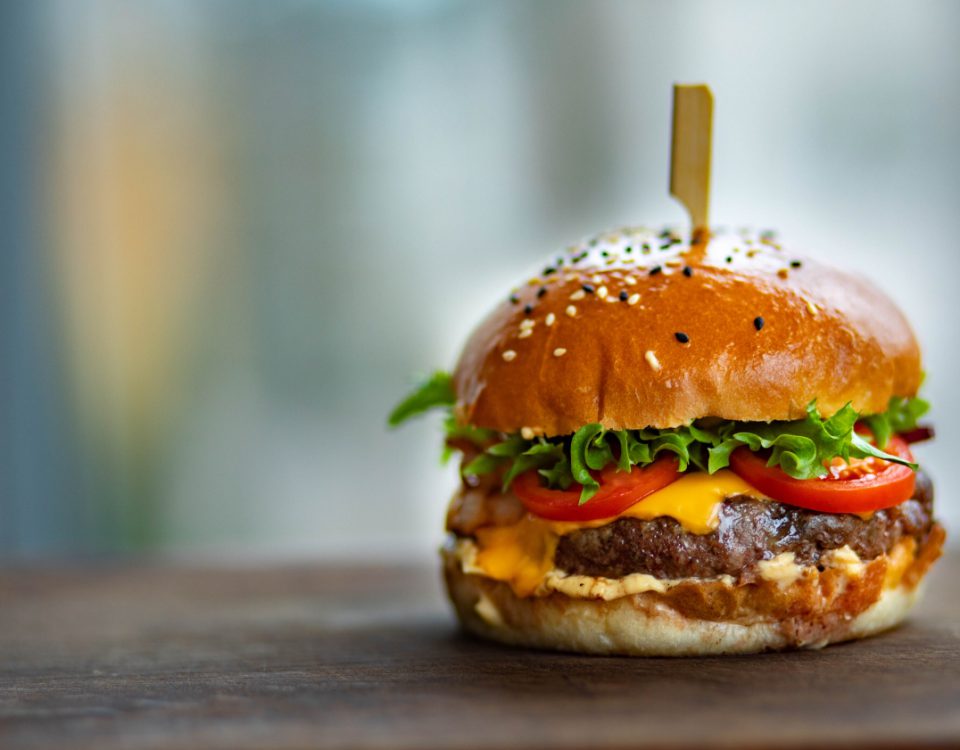 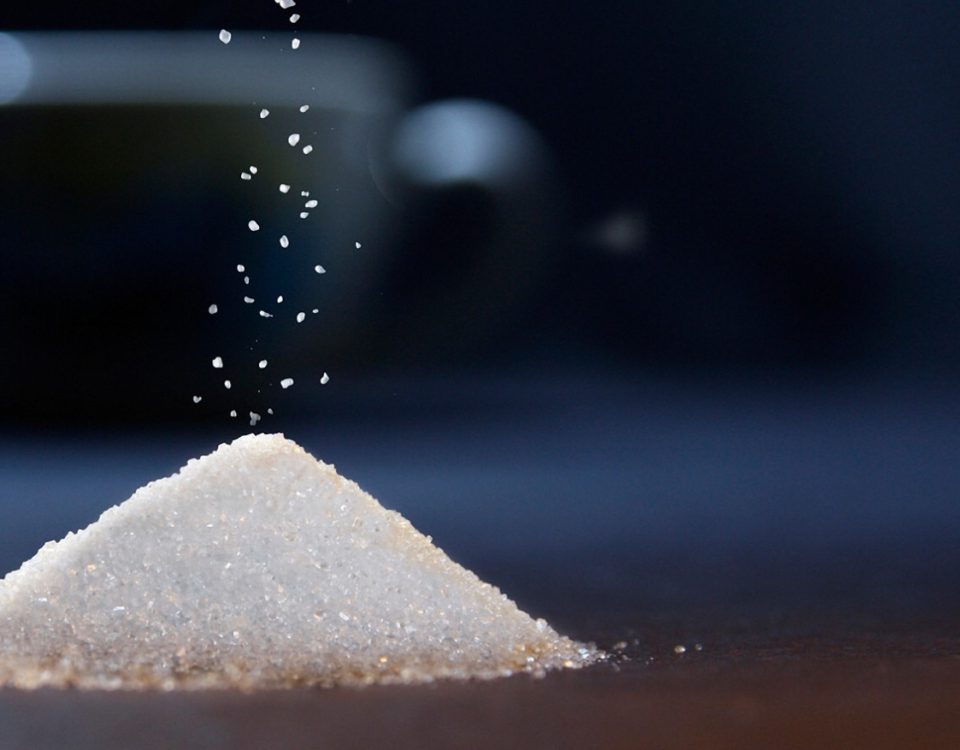 The danger of excess sugar